Is It Worth It To Fly British Airways Premium Economy? | Travel 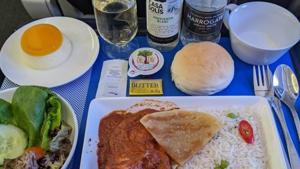